He did it again!

Josh Lark has his own way to write sexy but not cheap PWP. It's always great to read his stories!

This is the story about Blake, cinema nerd and the only openly gay kid at school, and Aaron, soccer jock, also gay but not outed yet. To anyone, not even his parents.

After Aaron's soccer buddys cause some trouble at the cinema club, Blake isn't happy to see Aaron comming back the next time. But as he finds Aaron afterwards in his (Aaron's) car, he get's to see another side of him... 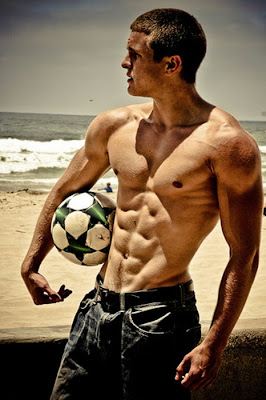 It wasn't my favorite Josh-Lark-Story but as always it was great written. I liked both characters and the sex was hot! What is there more to ask for?
2270 BÜCHER
Goodreads