First of all the star in this book. The Land of lakes... 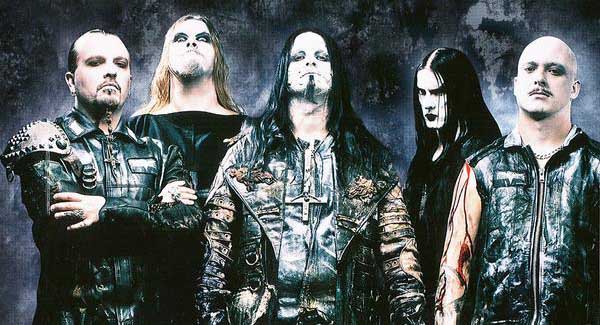 At the beginning the story was nice and fluffy but

It had its flaws.
Like a naive MC who follows a stranger to his remote cabin in a forest, because he's handsome and so he can't be a serial killer!
Or the other MC which worries, because he lusts after a guy who is 10 years his junior.
And partly bad writing. For example the overuse of the character's names.

I could overlook a lot in my books! But this book was too much.
The sex was hot but happend waaaaaayyyyy too fast!
The scene in the hospital in which the doctor first have to check who pays the bill before he gives a patient the help he needs immediatly by his own words.
The fact, that the MC's didn't exchange phonenumbers or adresses or even last names when they have to part after a week.
The mother who witnesses her son almost get raped and didn't do anything to help him.

I was torn between 2 stars and 3 stars. But after all I just can't get myself to give it 3 stars.